The Inadequacy of Time 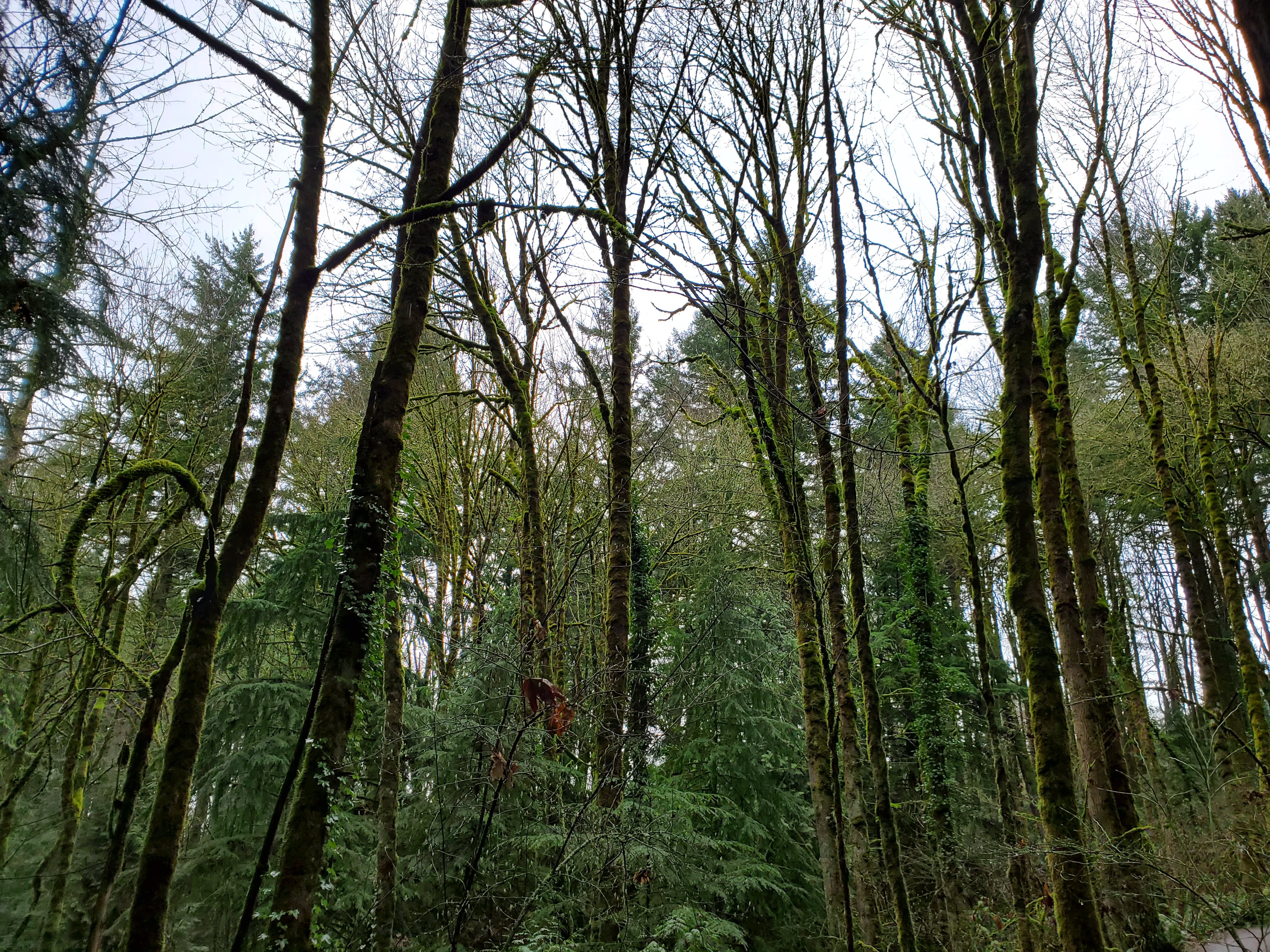 Image credit: taken by me in the Portland Japanese Garden.

In the midst of a global pandemic, time has contracted. In social isolation, no longer do everyday events mark out temporal passage: the perhaps perfunctory hello and how are you?, the friendly smile at a bus stop, the off-hand thoughts of my friends, the touch of different surfaces, all departed, perhaps for the long-term. With no punctuation in the sentences of my everyday, the uneventful months brush by as I slowly creep along a road that does not cease to extend.

I often feel that I’m running out of time. We each tread fragile, contingent threads, stranded on a burning planet and surrounded by social and political hurricanes. Much of the future I imagine will probably not come to pass, and much of what I don’t imagine probably will. It seems my time is inadequate for all of my projects, hopes, and desires, because any tide can wipe the slate clean. Awash in a sea of scattered possibilities, I sometimes imagine the horizon shrink–perhaps slowly, but shrink all the same–as I’m at the mercy of forces much larger than I will ever be.

In thinking about the inadequacy of time, I often recall Richard Feynman and his fiancée, Arline.

In high school, the teenage Richard spent summers at the beach in his native Far Rockaway. There, he grew besotted with a striking girl named Arline — a girl he knew he would marry. Both complement and counterpoint to his own nature, Arline met Richard’s inclination for science with ardor for philosophy and art. (The art class he took just to be near her would lay the foundation for his little-known, lifelong passion for drawing.) By his junior year, Richard proposed. Arline accepted. With the eyes of young love, they peered into a shared future of infinite possibility for bliss.

But they were abruptly grounded when a mysterious malady began afflicting Arline with inexplicable symptoms — a lump would appear and disappear on her neck, fevers would roil over her with no apparent cause. Eventually, she was hospitalized for what was believed to be typhoid. … Just as Feynman began considering leaving Princeton, a diagnosis detonated the situation — Arline had contracted a rare form of tuberculosis, most likely from unpasteurized milk.

At first, Feynman was relieved that the grim alternative options of Hodgkin’s disease and incurable cancers like lymphoma had been ruled out But he was underestimating, or perhaps misunderstanding, the gravity of tuberculosis — the very disease which had taken the love of Alan Turing’s life and which, during its two-century heyday, had claimed more lives around the globe than any other malady and all wars combined. At the time of Arline’s diagnosis in 1941, immunology was in its infancy, the antibiotic treatment of bacterial infections practically nonexistent, and the first successful medical application of penicillin a year away. Tuberculosis was a death sentence, even if it was a slow death with intervals of remission — a fact Richard and Arline faced with an ambivalent mix of brave lucidity and hope against hope.

That penicillin, taken for granted today, was just a step out of reach evokes an immortal agony. If only pencillin had been discovered earlier. If only the medical trials had been accelerated. If only we had known more about immunology. These expressions of despair are all variations on the same theme: If only we had had enough time. I fail to conceptualize all the lives lost, all the pain suffered, all the multitudinous futures dispelled because time did not suffice. I cannot help but to universalize Richard and Arline by transposing the if only of the past to the present: every moment devoted now, within the bounds of personal mental and physical wellbeing, means a greater chance, however miniscule, of a life saved, of pain avoided, and of welfare secured.

It can hubristic to believe that one can make a difference. In research, I almost have to begin from the position of arrogance, convinced that I can make a difference that nobody has yet. We may stand on the shoulders of giants, but giants are still individuals, notwithstanding the fact that we are all shaped by social forces beyond our absolute control. But depsite the necessary conceit, or perhaps because I am aware of the mask I put on, I harbour recurring doubts about the utility of my endeavours. Doubts feel like if only projected forward in time: Will my work ever be useful to anybody? Is this how I can help the most people? Am I good enough to contribute something? Will there be enough time for me to be somebody? Both gnaw at the thread of my mind, fraying satisfaction until I can barely feel its presence. Yet, there remains a crucial distinction between the two: a doubt has not the finality of an if only, lingering even until we have, by all reasonable accounts, surpassed the content of the doubt. I imagine many feel this impostor syndrome.

It’s not that I don’t believe in my work; out of everything I could be doing, I am fortunate and privileged to have the opportunity, with the accompanying responsibilities, to do research, not to mention research into artificial intelligence. But potential and realisation are distant cousins. The idea of potential is not completely unproblematic: we can be told that we’re “wasting our potential” for not doing what others tell us. Strict expectations of children can constrict the realm of the possible and compound emotional and psychological stresses. But there is still some truth in the notion of potential: we still hear the slam of the closing door, feel the chill of the dimming light, and see the wilt of the dying blossom. Regret is the understanding that potential and realisation did not, and will never, intersect. The doubts may wax and wane–and certainly are lower than if I were doing something I did not love–but remain perennial in the shadows of my thoughts.

The inadequacy of time rears its head in another way: all the books I will never read, all the places I will never see, all the foods I will never taste, all the thoughts I will never have, all the people I will never meet, locked behind gates that I will never be able to open. Every time I start to read about a new subject, I’m submerged in the vastness of the work of those who came before. For a lot of work, I will never get to see behind the veil, not even knowing what I will miss. It can feel like being born out of one’s own time, in permanent dislocation from a relationship with the universe.

It might be that I will never have enough time. More time yields increasing demands on it if I am stuck in this cycle of desire, wanting to commit any available second to something. A part of Buddhism is about escaping such destructive cycles, but I don’t want to escape. I find meaning in the struggle to accomplish projects, to be generous with my time, to learn what I don’t expect, to live in my glimpse of eternity, even if all my atoms settle someday into the cold of an unmoving and unmoved universe.

I’m a PhD student at Mila, where I think about the development of AI from the perspectives of RL, fundamental science, fairness, and interpretability. Please feel free to reach out!